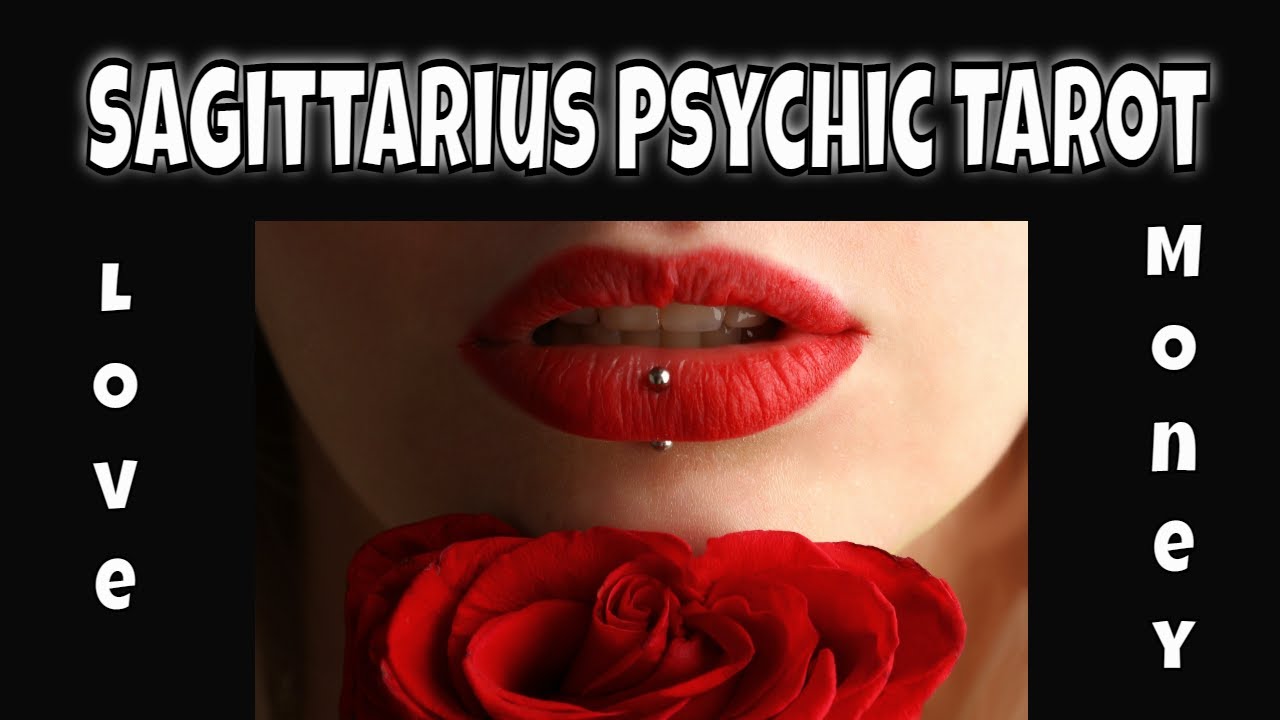 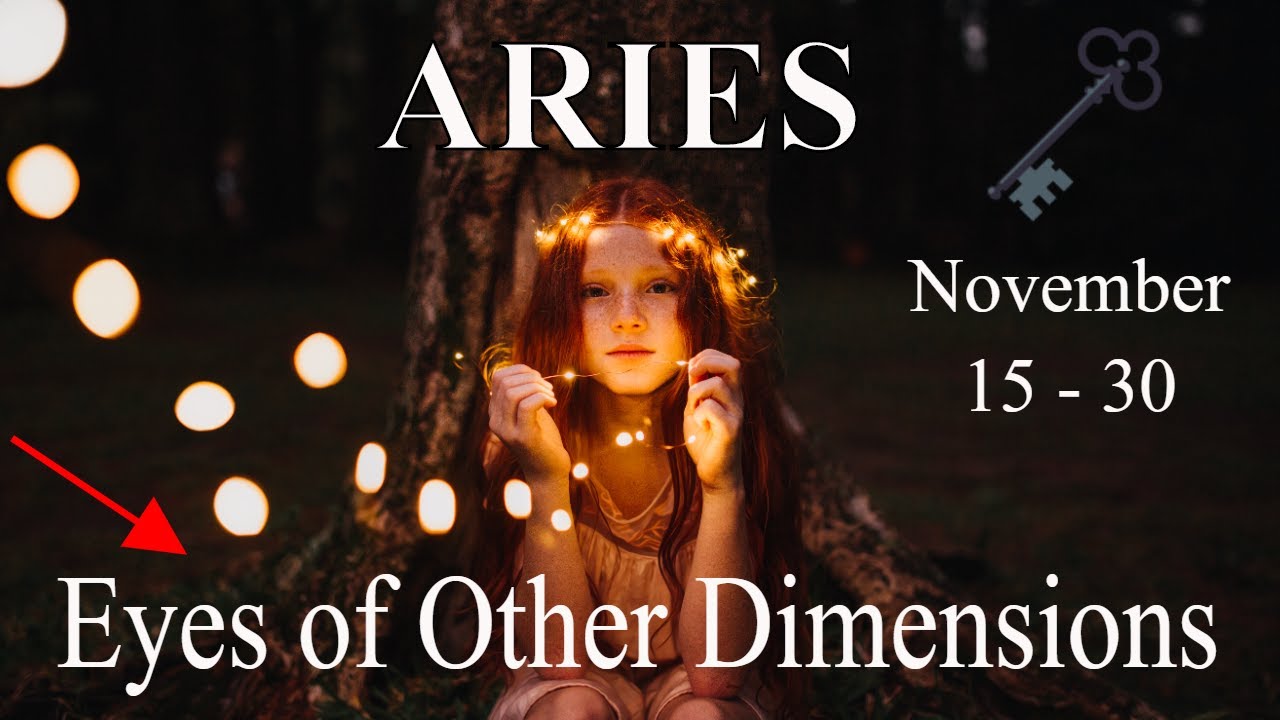 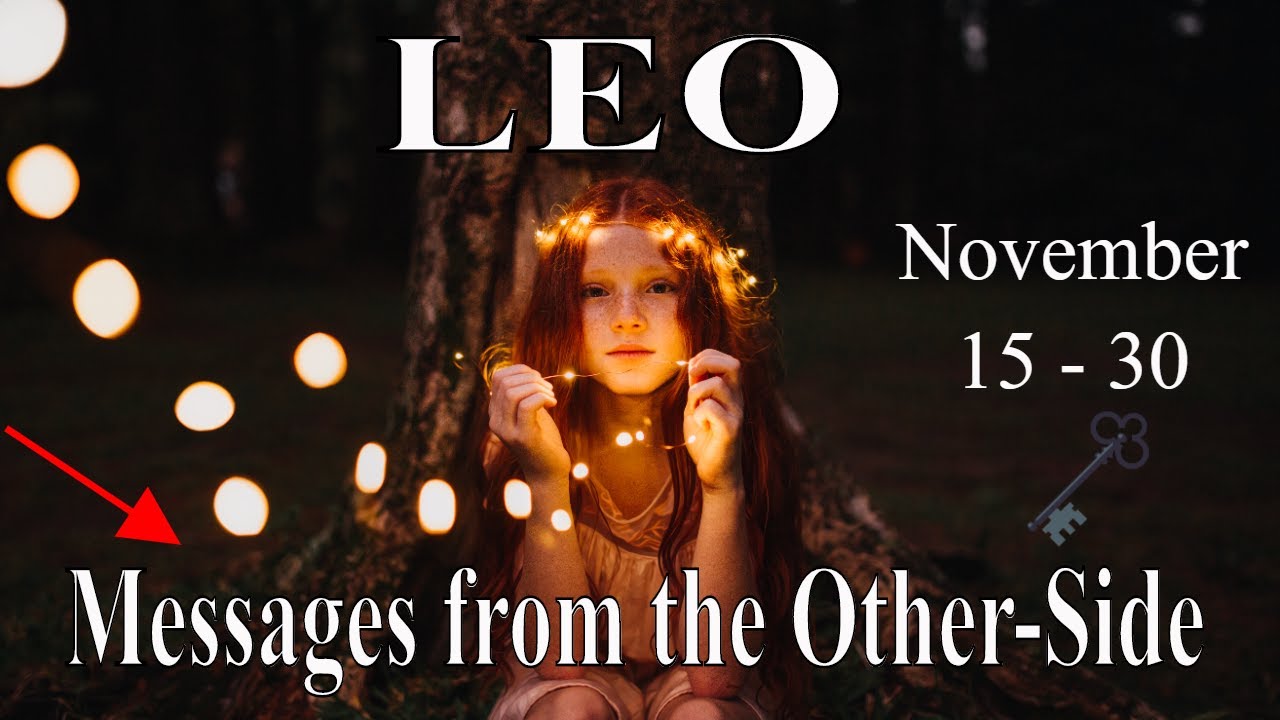 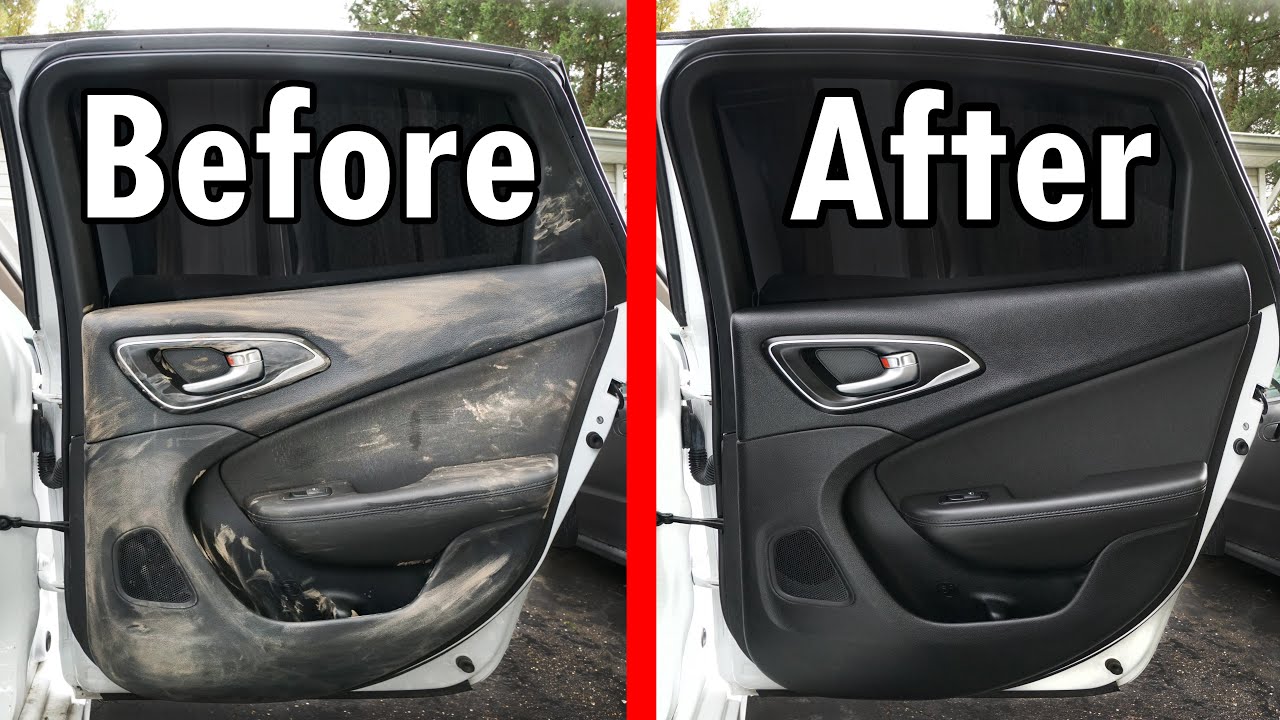 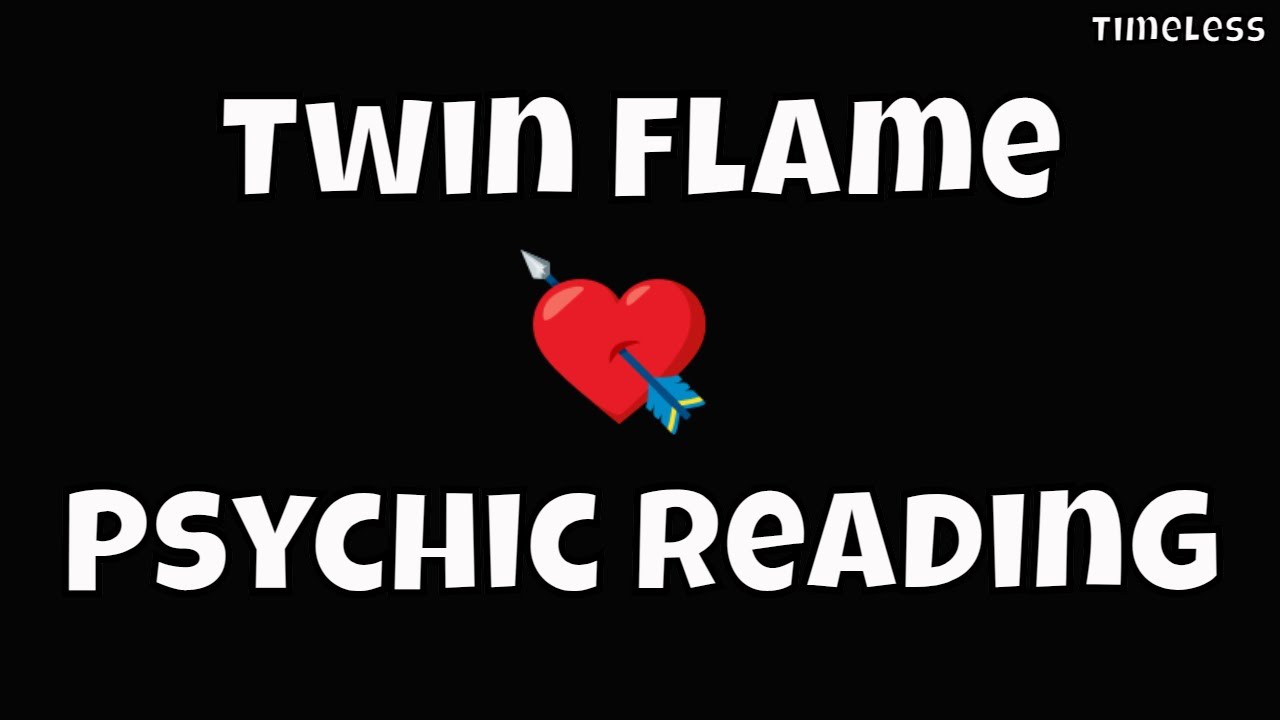 02 Nov 2020
Twin Flame Reading ~ I Knew You by My Heart, Before My Eyes Understood Who You Are ~ November 2020
Master Tarot Reader Archangel Guidance · 13 Views 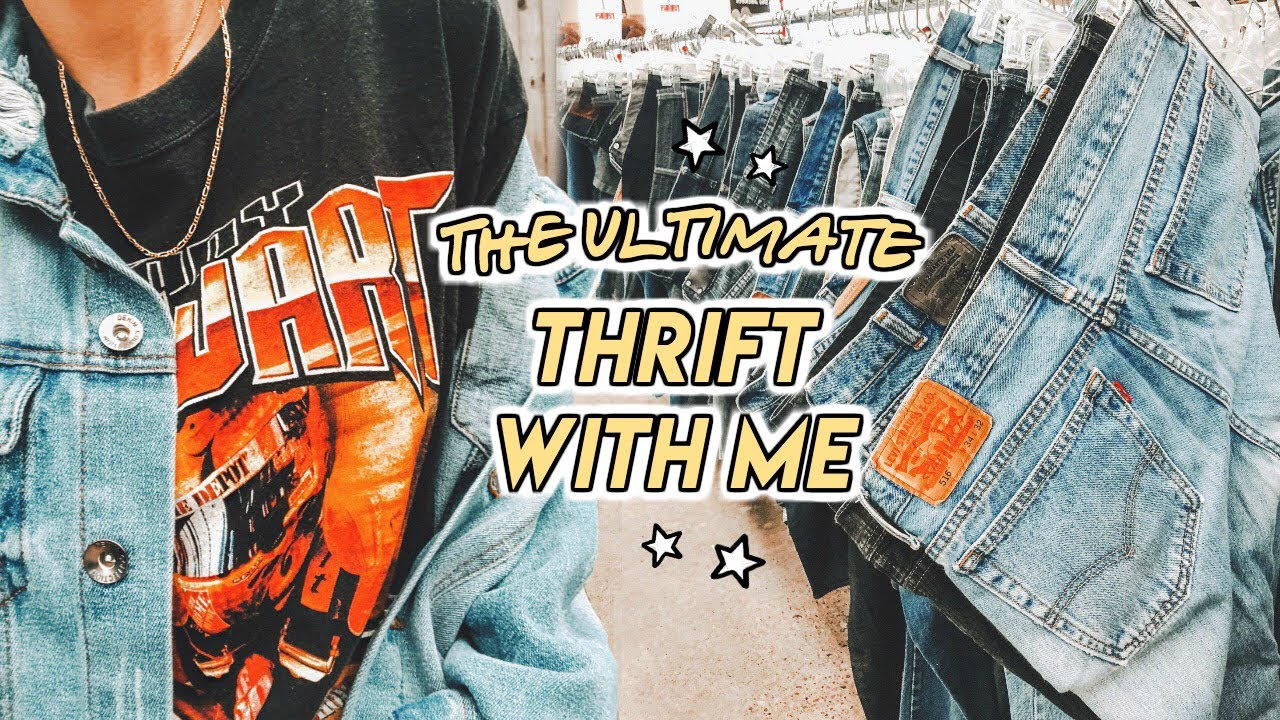 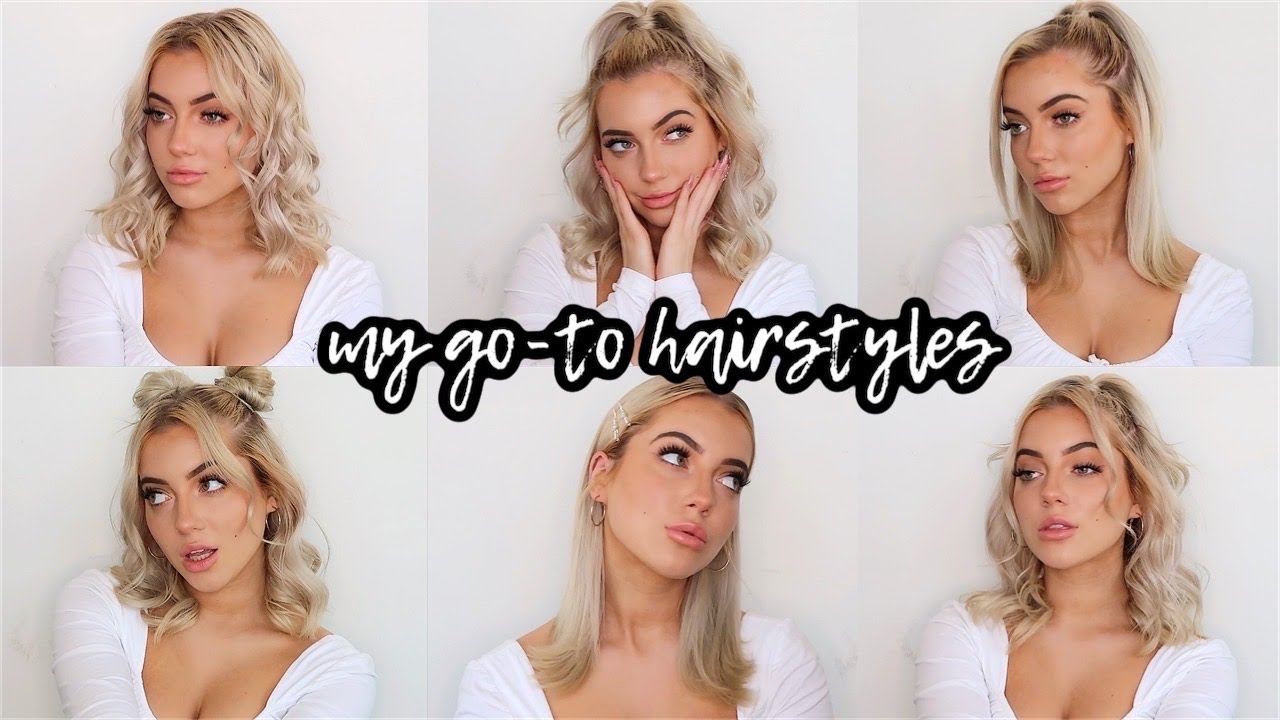 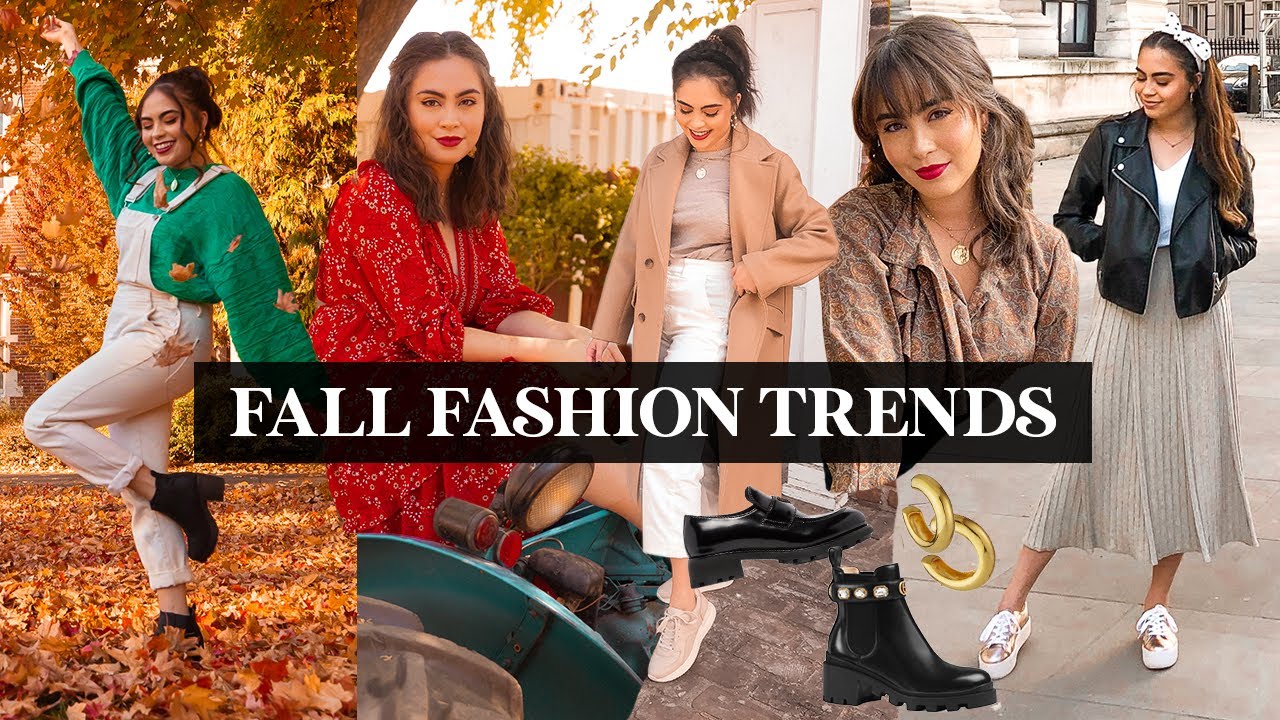 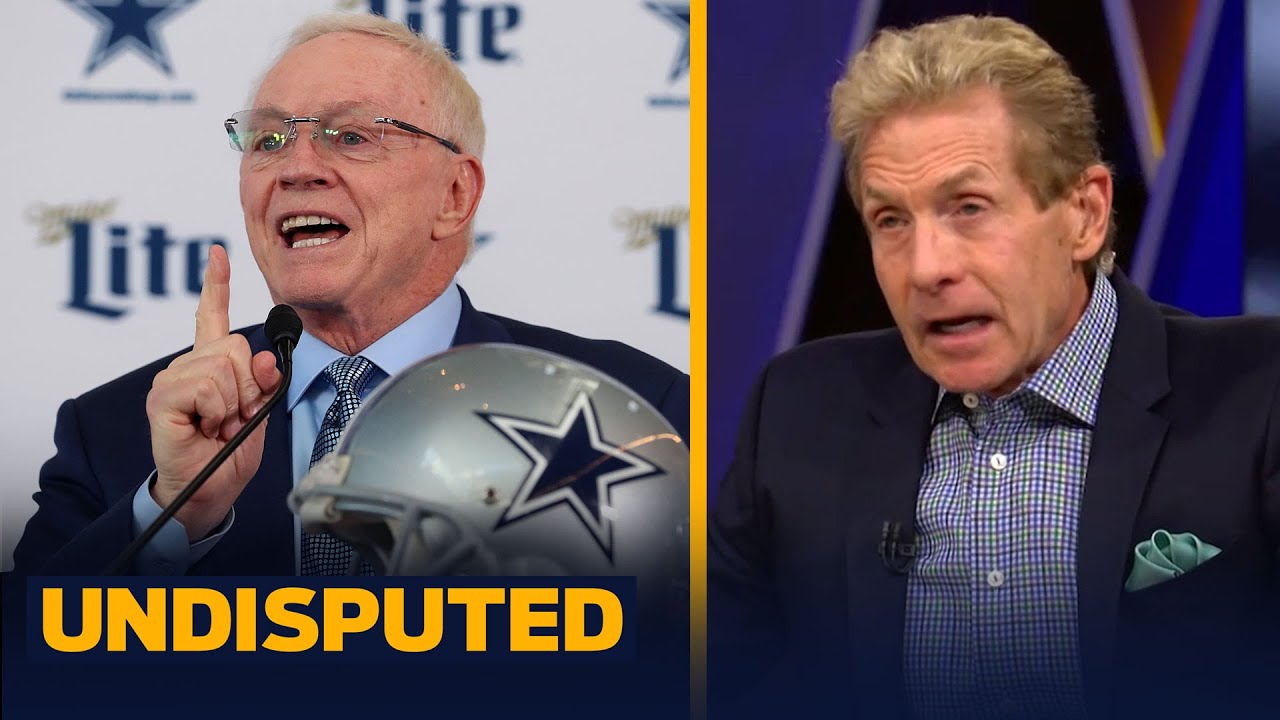 Public Enemy is back with Def Jam & gearing up to release new music! Stream "Fight The Power" (2020 Remix) Now:

[Verse 1: Nas]
The Information Age
Got 'em seein' what's really wrong with these racist days
I honor the strong and pity the weak
Your thoughts run your life, be careful what you think
Haiti beat France, a century, seventeen
Salute Toussaint and Dessalines
And I do love France, know what I mean?
It's the system I'm talkin', nobody's agreein'
They say, "Suicide," when dead bodies are swingin'
Cowards are huntin' black men, that's what I'm seein'
How many toasters have been burnt down?
And once Central Park was a thrivin' black town
Yo, Chuck, I'm fightin' the power right now
Thank you, Flav and P-E, puttin' it down
Puttin' your life on the line so I could rap now
The next generation still singin', "Fight the Power"

[Verse 2: Rapsody]
Police think they reign [?] over the law (Yeah)
When they give us short sticks but we really need a long
To the boys in the hood, duckin' bullets and batons
From boys in the hood, triple Ks on they arm
Four fingers on my palm screamin', "Fight"
Change the policy, before I buy back our property
You love Black Panther but not Fred Hampton
Word to the Howards and the Aggies and the Hamptons
They book us, won't book us, I'm Booker
T. Washington, George killed, for twenty
Think about it (Think), that's two thousand pennies
The value of black life the cost of goin' to Wendy's
For a four-quarter burger, ended in murder
Fight for Breonna and the pain of her mother, gotta

[Verse 3: Black Thought]
Yeah, generations just how long we been at war
The revolution on all platforms
You break a man's mind in his back
Yo, solidarity is what I'm wearin' all black for
For comrades who done fought without me
It's not to try and change y'all thoughts about me
Or to redirect your reports about me
Dear white people, you should take a course about me
'Cause, is it the law, for a four-finger ring?
The sciences and the arts, the songs we can sing?
I really wanna know why y'all so scared
Prolly 'cause the promised land, we almost there
But look, I think of images that fuel my youth
Been influenced by Craig Hodges and Abdul-Rauf
Examples like Olympic, Black Power salutes
To Panther troops, I saw as I pursued my truth
If racism is the cancer, black thought's the answer
Gotta get up off the back porch, emancipate your minds
Get your bodies back from ransom (C'mon)
And all black hands up for the anthem

[Verse 4: Jahi]
People, people, stronger than this evil
Smashin' your power structure, melanin royal, regal
System designed to kill and unprotect
Worldwide, hit the streets just to get some respect
Our fight and our rights for freedom will never wane
But justice Breonna Taylor, salute Chuck and Flava
Feel the same anger since Radio Raheem died
Black power to the people, push forward, pride

[Verse 5: YG]
Fight power like it's the opp, though
Born to fight, I made it off the block though
Thought he had a gun and he was black, that's the combo
The police killed George havin' a convo (George)
They killed Malcolm X, they killed Doctor King (Doctor King)
They gave us guns and dope, they wanna stop our kings
They tryna erase our history, stop and think
History class ain't tell us 'bout Juneteeth
Cops don't give a damn about a negro
Pull the trigger, kill a negro, he's a hero
Fuck livin' life on welfare, the last one who cared was Obamacare
Round twelve, nose kinda bloody, gotta keep fightin'
Trump flew to North Korea, they respect violence
If you ain't tryna have your city on fire
Put some respect on our name, we come from gold and diamonds

[Verse 6: Chuck D]
Elvis was a hero to most
But he never meant shit to me you see
Straight up racist that sucker was
Simple and plain
Motherfuck him and John Wayne
'Cause I'm Black and I'm proud
I'm ready, I'm hyped plus I'm amped
Most of my heroes don't appear on no stamps
Sample a look back you look and find
Nothing but rednecks for four hundred years if you check
"Don't Worry, Be Happy" was a number one jam
Damn if I say it you can slap me right here
(Get it) Let's get this party started right
Right on, c'mon
What we got to say
Power to the people no delay
Make everybody see
In order to fight the powers that be

02 Nov 2020
Twin Flame Reading ~ I Knew You by My Heart, Before My Eyes Understood Who You Are ~ November 2020
Master Tarot Reader Archangel Guidance · 13 Views

No cast or crew members have been listed.