In March of 2016, when I received the position of "United Kingdoms of Africa Minister of Trade and Industry," some things happened. I remember at His Majesty King Zie's Palace in Cote D' Ivoire, after..
13-August-2020 · 239 Views

Hi, My Name is Mayor Jack Sims from the State of Maryland USA. I made my first trip to Africa in 1997 the same year I was elected the first African American Mayor of my city. I was traveling with the World Conference of Mayor's delegation. When I arrived at the Nicon Hilton Hotel in Abuja, Nigeria, it looked like I was in New York, N.Y USA. I could not believe it. It was like nothing I had ever seen on western television.

My first adventure was I got mixed up with the time change, and I missed the Mayor’s group I was with; check this…they left the Hilton to go to a special event at the Sheraton Hotel in Abuja. I took a cab over to the Sheraton to join them.

It was the first time I had ever been in the company of Kings, Queens, and Chiefs. WOW. Did I feel special? I didn’t even know that Africa still had traditional rulers; for me, that was the beginning?

Over the next 20 years, I visited Ghana, Gabon, Sierra Leone, Liberia, The Gambia, Nigeria(many times), Senegal, Equatorial Guinea, South Africa, and Ivory Coast. In each one of the countries, I started to develop real heartfelt relationships.

Each of the countries had something in common, but the one thing that stood out and got my attention was the children; many did not have shoes. I remembered the story that I had heard for one of very close associates Theresa Mulekye Mukoko from the Democratic Republic of the Congo. She told me that she had to wrap leaves around feet when walking to and from school. It was like a message from GOD that it would be my purpose or contribution in life to do all I could to place shoes on the feet of as many children as I could, not used shoes but new shoes.

Theresa and I became so close that when her daughter had twins, a boy and a girl her daughter named them “Jack Sims Mukoko and Mary Sims Mukoko,” I had been officially adopted into the Mukoko Family.

On one of my trips to Nigeria, I was invited by His Royal Highness Igwe P.N. Anugwu traditional ruler of the Kingdom of Mbaukwu, Nigeria, into his council. I received my Chieftaincy title to make it official (Chief Dike Namba). It was the proudest day of my life.

During my many trips to Africa, I have met some of the most exceptional people I have come to know and love with all my heart. One extraordinary person has been Maria(Trudie)Engelbrecht from South Africa. Although we were at the same conference in Equatorial Guinea, we never had any personal contact; she was able to feel my spirit and sent me an email to let me know that she had sensed my presence.

Others from Africa who I have come to know and care about are Ambassador Wanle Akinboboye- Nigeria, His Royal Highness Prince Zolani Mkiva-South Africa, Ambassador Samba Faal-Gambia, Eugene Okon-Nigeria, Valentine Orare-Kenya, Wynslow Reeves-Liberia, and His Royal Majesty KING DAVID (KING DR TCHIFF ZIE) who during a ceremony at his palace. I have been ordained United Kingdoms of Africa Minister of Trade and Industry, another honor I have cherished. His Majesty handed me a cane and said to me that “You Have The Power” another very proud day in my life.

The answer to the question “Why I Love Africa” it’s because my family lives there. 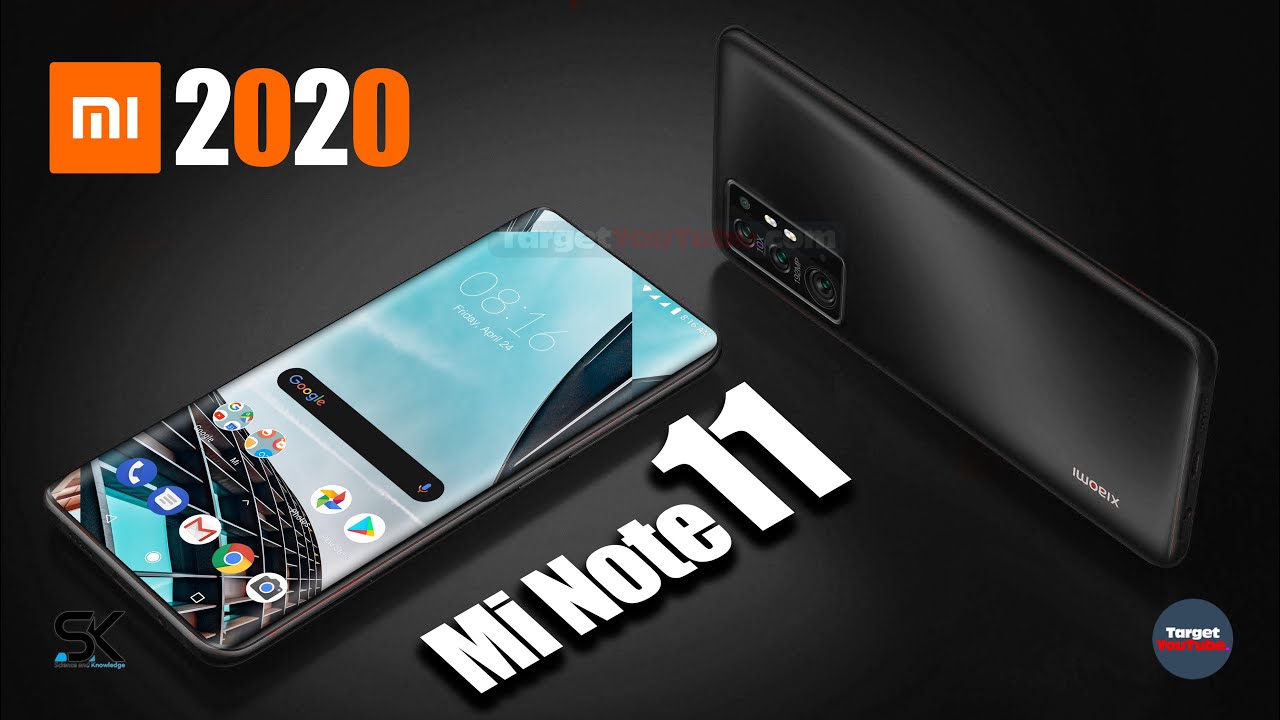 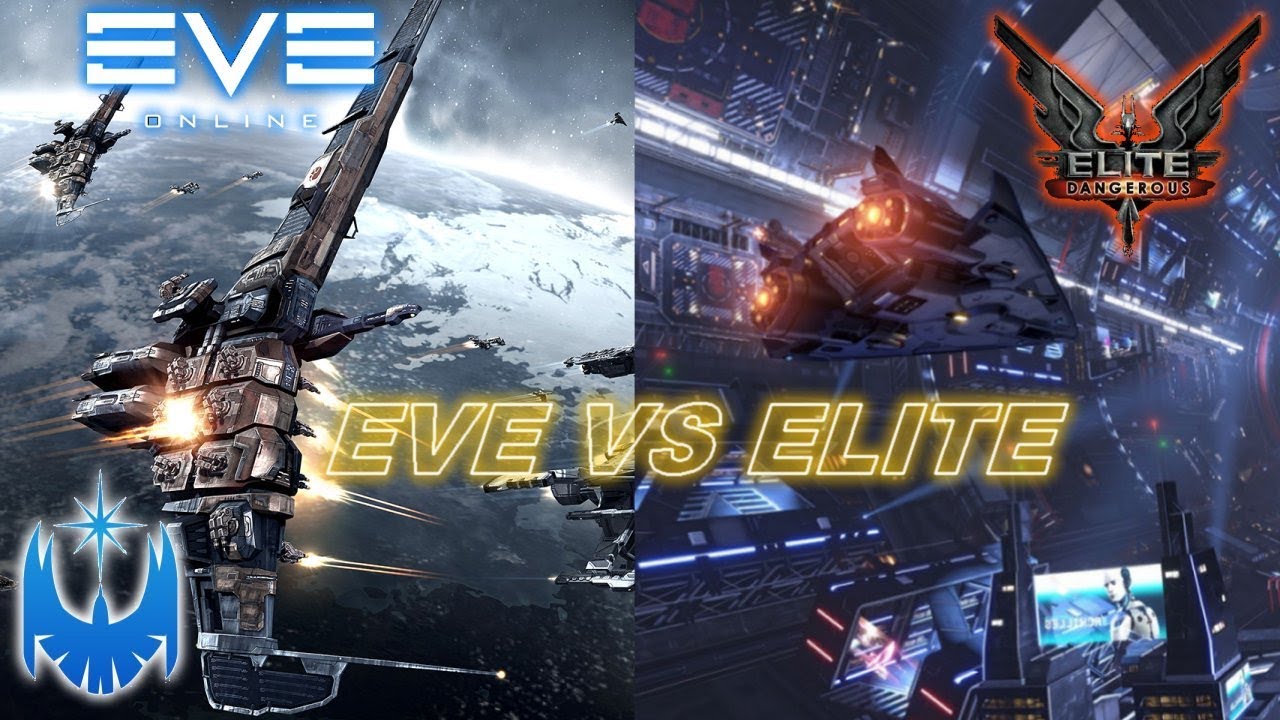 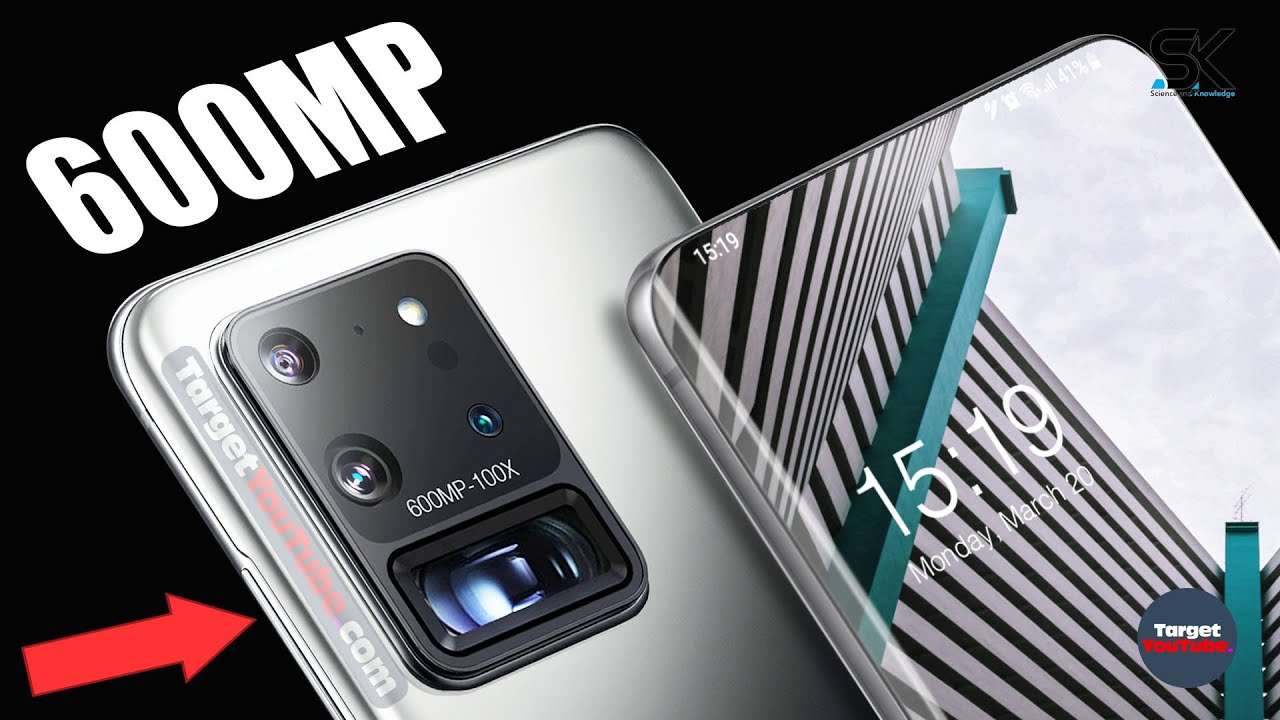